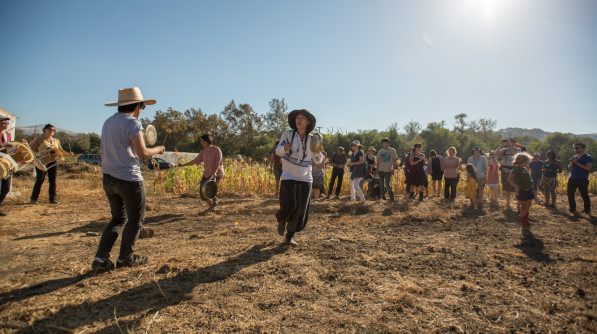 Our visit to California started with celebratory drumming, feet stomping, and throwing seeds about a field.

The Namu Farm harvest festival — called ‘Chuseok’ in Korean — was a good welcome to California for Suhee, and a good re-connecting with the farm’s manager Kristyn Leach, who plays a big role in the Final Straw film. 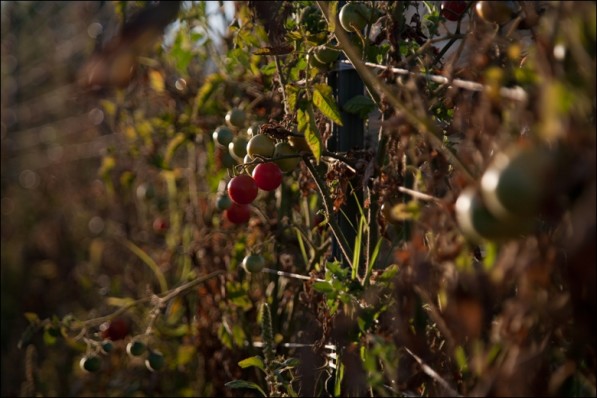 The day included a great variety of Korean foods, from rice cake dumplings to fresh tomatoes to BBQ pork, and a ceremonial parade lap around the field, as visitors were encouraged to dance, shout, and to show their appreciation to the land for the food which it grows.

As the parade came to a halt, participants walked about a bare field spreading seed, as drumming, dancing, and shouting commenced once more. 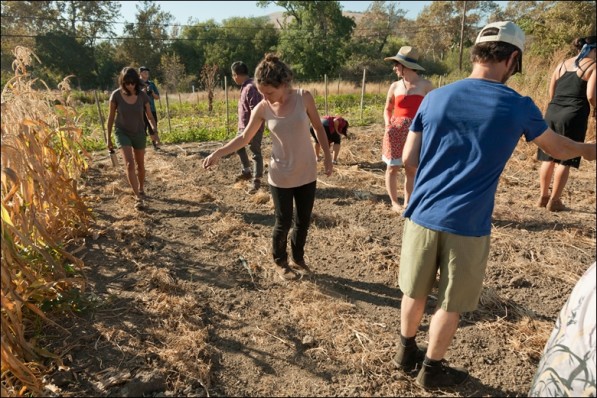 Thanks to Kristyn for inviting us out, and for being a part of the film. You can see her in the currently featured Short Take video, and also in the full film, which we are working to do a ‘rough cut’ screening of in the San Francisco Bay Area this Fall.

2 thoughts on “A Korean Harvest Festival in California”