We had the opportunity to sit in on a discussion called ‘Natural Capital: Managing the Risks’ at the Scottish Parliament this past week. For those who have not heard of Natural Capital, it’s an issue that deserves the attention and understanding of all environmentalists, as well as consumers and governments in general.

The debate essentially centers around whether or not we should use private interests and the global financial market to help curb ecological destruction. As you can imagine, global business entities favor this approach, and if you let them explain it to you, it can seem like a perfectly rational idea to you as well. Assign a monetary value to nature so that we can see its ‘real’ worth.

While monetary value is a rational system, this may also be its biggest fault, as it is an explicitly human-assigned value, where all measurements are in terms of human-centered products and uses.

Natural Capital then, is not a measure of the worth of nature as an entity in and of itself, but simply as a resource to be used by humans. It’s an important distinction to make, and is only the first of Natural Capital’s issues.

All of this is new territory, with the first World Forum on Natural Capital taking place just a month ago in Edinburgh. Though it has caused much debate, it is still a largely misunderstood topic, and one which is in dire need of clarity.

The Need for A New Target 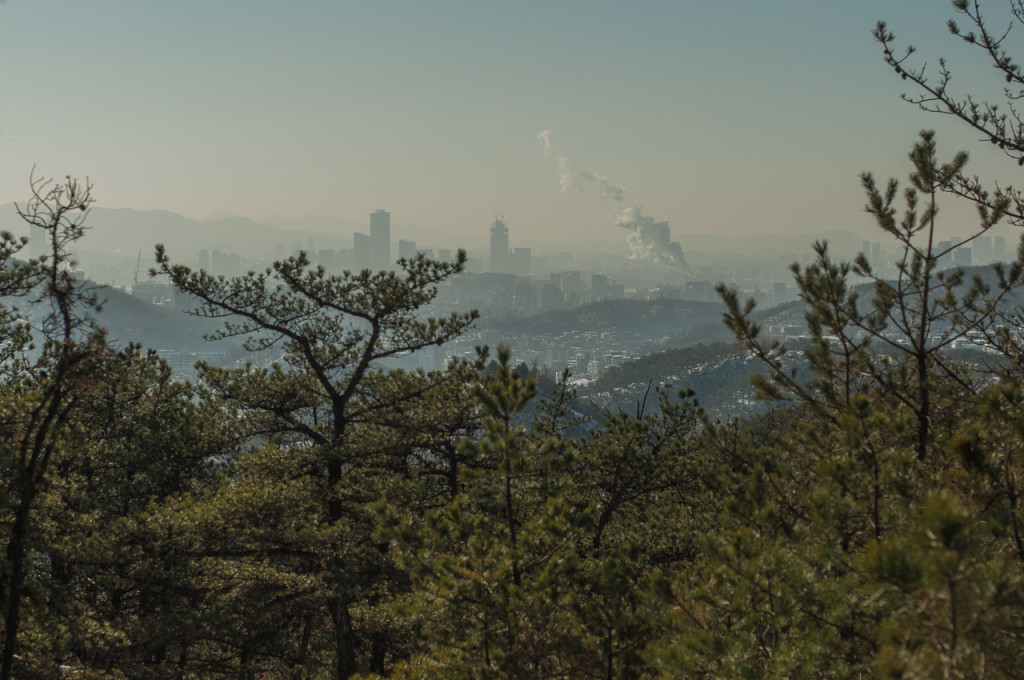 We are an amazingly aware population. In the industrialized world, we’re already at the point where the majority understand the dangers of practicing business as usual without regard to the environment.

This notion however, needs to be taken further, to the point where nature is at the center, and business is at the periphery.

Natural Capital is incapable of addressing the issue in this way.

When most governments or environmental non-profits sit down to talk about ‘saving’ the planet, the discussion is too often framed in context of how industry and big business can continue; in the worst cases, it is directly centered on bolstering business. Innovation and technology are often cited as the way forward, but without much thought given to reduction in consumerism or production itself. At the end of the day, the target remains profit.

Case in point, there are already initiatives such as a Natural Capital Leaders Index, praising companies who have increased their revenues while “disclosing emissions” and “decreasing other environmental impacts.” Not even ‘reducing’ greenhouse emissions, but simply ‘disclosing’ them is enough to be named a world leader, as Kimberly-Clark was earlier this month. In this contest, again, it’s profit first, and environment a far distant second.

Even when the United Nations sits down to talk about environmental concerns, they look to ‘mitigate’ and ‘reduce’ environmental destruction, while ‘growing’ a profit-based economy and industry.

This is a contradiction in terms of the greatest magnitude.

If mitigating environmental destruction while continuing to increase consumption and profit is the way forward, then it is forward toward an exponentially accelerating end of all things human. For, even if progress is made through this method — and it most surely will appear to in press releases — Natural Capital, as a human idea, is still on the losing side of an argument which, by the very physical principals that guide this earth, will always be decided by nature, not humans.

The Idea Behind Natural Capital?

In support of Natural Capital, Jonathan Hughes (Scottish Wildlife Trust) offered the argument that our efforts at nature conservation have thus far, all failed.

He (and the Natural Capital movement in general) propose that it’s time we handed the process over to market-based economics, which requires that we sit down to discuss the “true value” of nature in monetary terms.

Two rebuttals from the panel to this argument seemed particularly on task:

Look at who owns the wealth today, and you’re looking at who will own nature in the future if something such as Natural Capital becomes an established standard.

Another Option: People and Environment 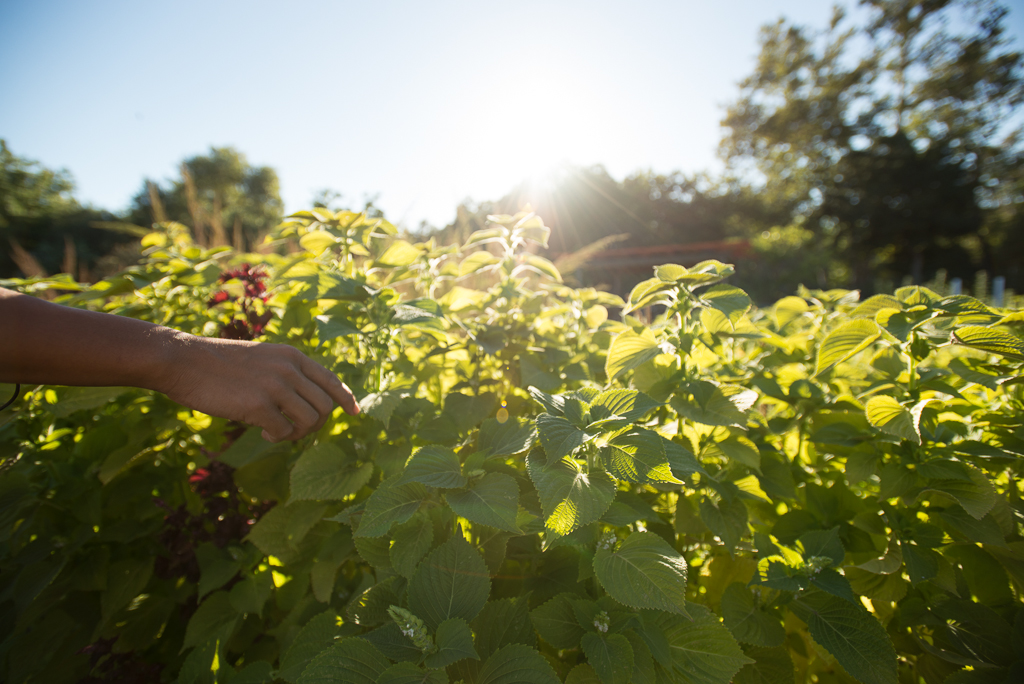 On the other side of the argument, Nick Dearden (Director, World Development Movement) calls for us to take what are essentially political and community decisions, out of the hands of the financial market, and to limit the power of big business in procuring environmental resources.

In this scenario, people and governments maintain control over their environment.

Why does this matter?

Take a sampling of cases where land is owned by government and/or local people versus where land is owned by corporations and you’ll very quickly find out why it matters. Governments and the people who live on the land are considerably more effective at conservation simply because they have a vested interest in seeing that land nurtured instead of exploited.

Currently however, many of those in positions of power — politicians, corporations, and the largest of our advocacy and conservation groups — are all equally making a mockery of the environmental discussion. Many of them are firmly behind the idea Natural Capital.

I think I heard a lone tree sigh in relief last night then, when Patrick Harvie (MSP, Green Party), ended the panel by saying that we need to “fundamentally change the kinds of people who make these decisions.”

He’s right. And at this point, there is no excuse for governments across the world not to have made both people and the environment the center of their policy and actions.

Words and Photos: P.M. Lydon
You can also Read the Original Post on Patrick’s blog if you fancy.

2 thoughts on “Natural Capital: To Buy and Sell Nature?”